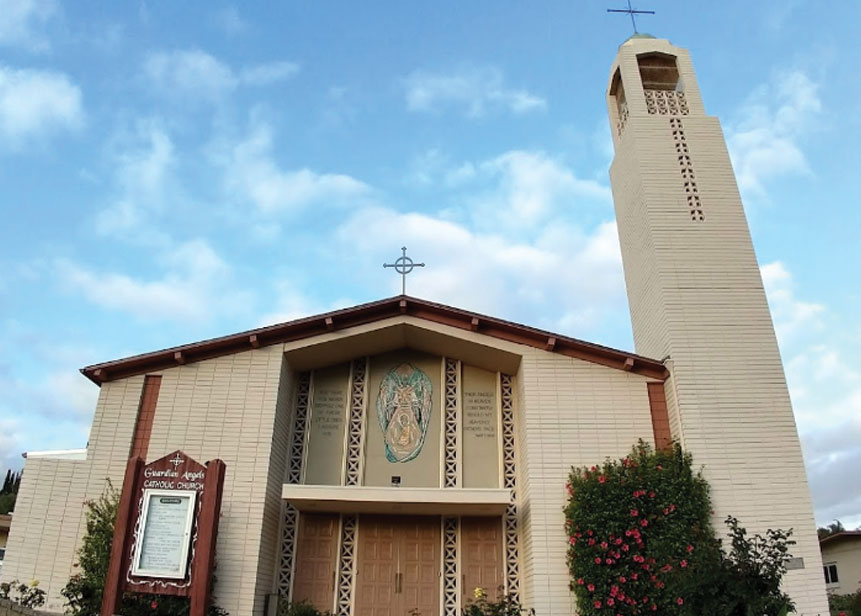 A warm welcome to all of you who have come to worship with us.  If you are visiting our church today, please know that we are honored by your presence. Our parish serves the needs of the community in many different ways.  We offer preparation for the sacraments, religious education for children and adults, social activities, assistance for those in need, comfort to the sick and those who mourn a loss. If we can be of service, please call on us.