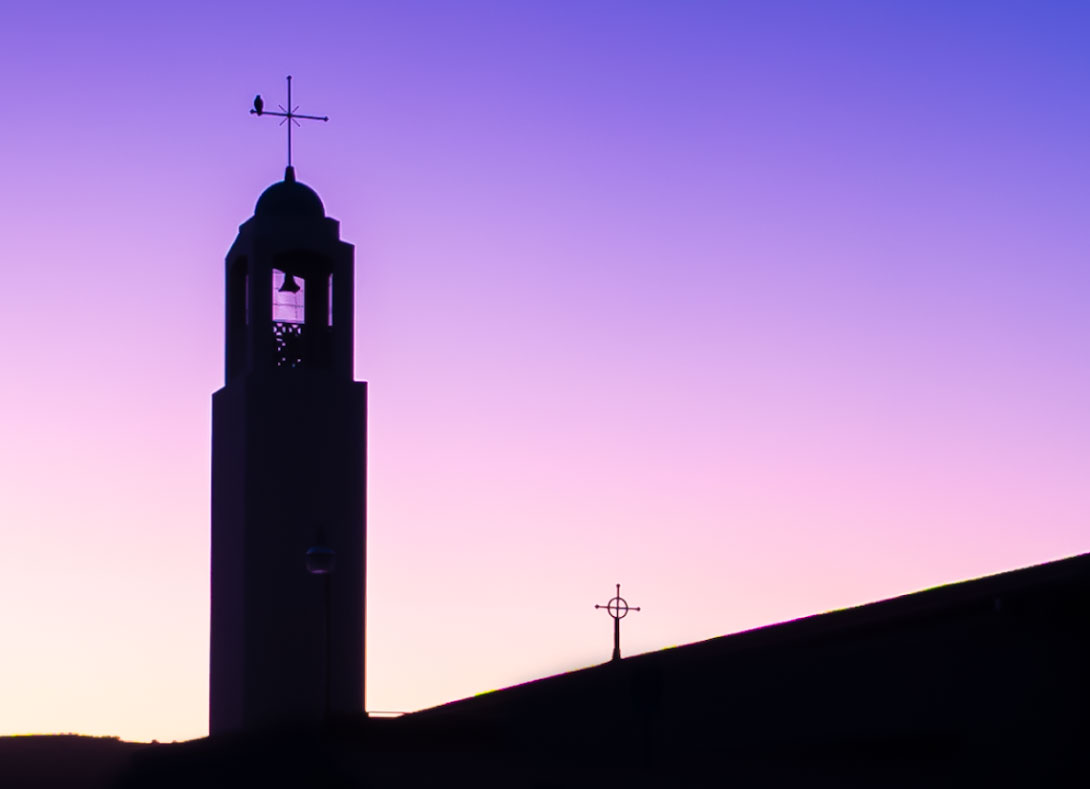 St Blaise was an early Christian bishop and martyr; one of the most popular medieval saints. According to tradition, he was of noble birth, educated in the Christian faith and made bishop of Sebastia, what is now Turkey. He died circa 316 AD.

The Roman emperor Licinius began a persecution of Christian in Armenia and Blaise was discovered and apprehended. While imprisoned, he miraculously cured a boy from fatally choking. After being torn with wool combers’ irons, he was beheaded.

Subsequent legends claim that he was a physician possessed of wonderful healing power. Numerous miracles were attributed to him, including the cure of diseased beasts during his refuge, thus accounting for his also being the patron saint of wild animals.

He is venerated as the patron saint of sufferers of throat diseases and of wool combers and as one of the Fourteen Holy Helpers.

The blessing of throats was begun in the 16th century and is still celebrated on his feast day in many places today. Two candles are consecrated and crossed, then touched to the throats of the faithful.

St Blaise’s emblems are wax, taper, iron combs (the supposed instruments of his passion), or two crossed candles. In art he is sometimes represented in a cave with animals.  His feast day is February 3.